*All images represent the Mark Metternich fine art print collection. Prints are available upon request, as supplies last. All web images are very low resolution, and cannot be compared to the highest resolution fine art prints.

*All images are copyrighted, and can not be used for any purpose without direct permission from Mark Metternich Photography, LLC."
Read More 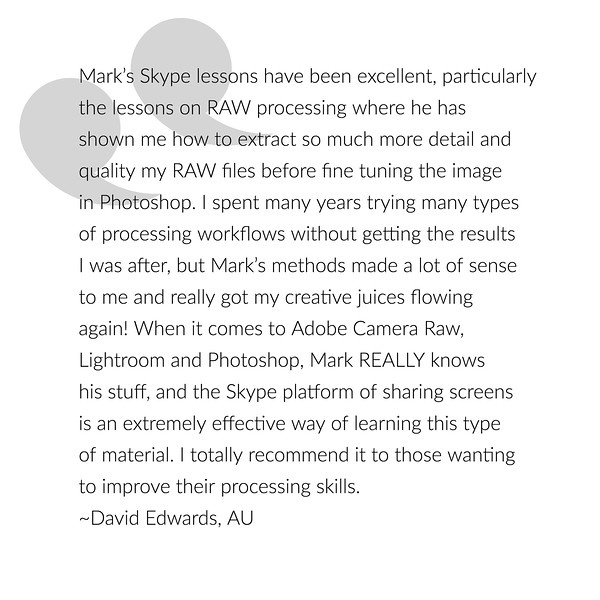 All Images contained throughout this website are ©MARK METTERNICH PHOTOGRAPHY, LLC.

Inquires for use or purchase to mark@markmetternich.com